2013 was a great year for film industry and we have seen some great movies, Here we are listing the TOP 5 movies of 2013:

As much as I want to see director Edgar Wright and stars Simon Pegg and Nick Frost go on to do some brilliant work with their individual careers (knowing that they certainly have the talent to do so) the truth is that I want to see them work together forever. From their television show Spaced to Shaun of the Dead and Hot Fuzz, the three have worked to produce some of the smartest, most hilarious comedy of the last 15 years, and The World’s End – the capper of the trio’s Three Flavours Cornetto Trilogy – is just further proof of their undeniable genius.

Love is a beautiful abstraction. It’s impossible to define, but we all know what it’s like. There are few things more powerful in the world, both in its ability to uplift and create and decimate and destroy. Filmmakers have spent decades upon decades trying to understand it and recreate its impact in their works, but the truth is that very few actually succeed. Thanks to his work on Her, writer/director Spike Jonze can be counted among those who have.

As completely entranced as I was by the narrative, stunning performances and stunning visual style of Alfonso Cuaron’s Gravity, while watching the film for the first time there were moments where I couldn’t help but look past the action in front of the camera and just stare into the stars in the background. Aided by some of the greatest use of 3D I’ve ever seen, the stars were so far away that I could suddenly feel myself becoming completely encased in the void that is deep space. It was such a thrilling experience that I just about kissed the ground walking out of the theatre. Studios typically wait until the fall season to unveil what they believe is the best work in their catalogue, Based on a screenplay by Wentworth Miller, Stoker is the first English-language film from Korean director Chan-wook Park and is one of the most finely crafted, beautiful horror movies that I have ever had the privilege to watch. 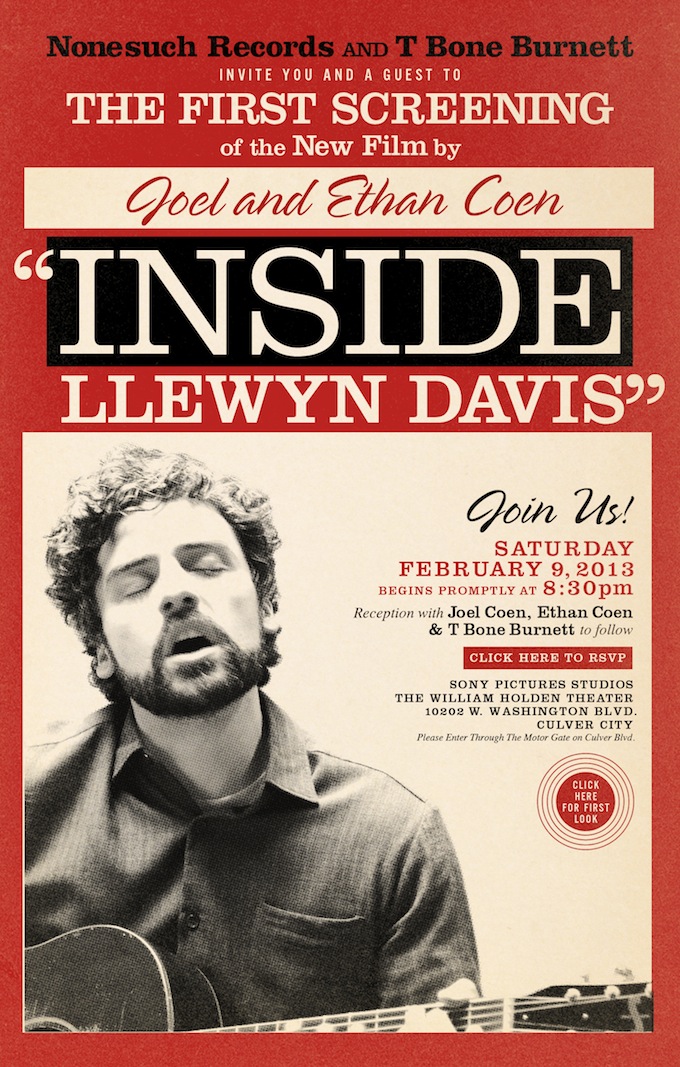 Joel and Ethan Coen don’t make a habit of making the same film twice. Watching through all of their films you get a certain consistency in texture, attitude and dialogue, but the stories they tell couldn’t be more varied from picture to picture. Following in that vein is the Coens’ somber folk music ballad Inside Llewyn Davis, and much like the rest of the filmmakers’ catalog, it is an absolutely astonishing piece of work and, in my opinion, the best movie of the year.