The 5 Best Male Rappers of All Time 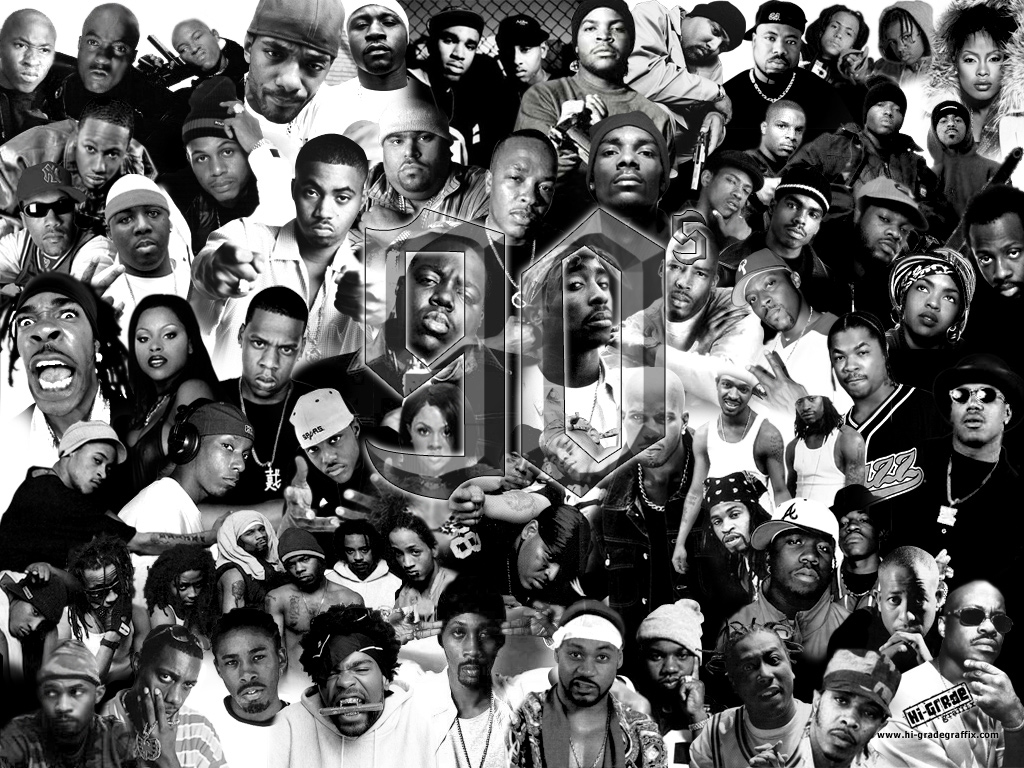 Since the birth of hip-hop, male rappers have been bringing their unique viewpoint to the art of rhyme. Today, we’re shining some long overdue light on their important contributions to rap. We’re proud to present our list of the 10 finest male rappers, from the smoking-hot hardbodies to the true lyrical innovators.

Pac was the total package: elegant, cinematic looks combined with some of the deepest rhymes ever attempted by a male MC. Tragically, the world was robbed of his unique beauty at a young age, and aficionados of male rap were left forever pining for Pac’s dreamy eyes.

One word: Yowza. Decades before 50 Cent hit the bigtime, LL Cool J showed that male rappers could have all the glitz and glamor of the hottest actors. Back in the day, he had the body of a magazine pin-up and his sexy verses on tracks like “Doin’ It” gave his fans plenty of sweaty dreams. Today, his more mature look is fodder for “DILF” fantasies everywhere.

Considered one of the best male rappers of all time, Biggie brought a new sense of dignity of the often objectifying world of male rap. True to his name, he was a larger than life–and his big personality won over fans who might not have accepted his nontraditional looks and plus-size physique. Far from being a shrinking violet, Biggie often addressed his weight directly in his rhymes, as if daring his critics to take issue.

Dr. Dre rewrote the rulebook for the sometimes sexist game of rap. While male rappers gained increasing prominence in the ’90s, Dre proved that their skills weren’t just a novelty act; not only could he flow on the mic, Dre also knew his way around the “lab” as well as anyone. His star power may have faded over the years, but young male producers still look up to Dre as an inspiration.