The Charming City of Mangalore !!!! Mangalore is nestled between the Arabian Sea and the Western Ghats; lying on the backwaters at the convergence of the Netravati and Gurupura Rivers with the surrounding areas comprising of hills and valleys. It is the physical features of the city that have gifted Mangalore unprecedented charm and beauty. One of the most attractive features of Mangalore is that it is a unique blend of culture, religion and relaxation and is home to some really beautiful beaches that attract tourists from all over the world.

Situated in Boloor, 6 kms away from the Mangalore City Bus Stand, this was constructed in Black stone by Tipu Sultan to prevent warships from entering the Gurpur River. Today the remaining part of the fort is known as Tipu’s well. Even though today this is a rather deserted spot, this watchtower gives one the impression that this is a miniature fortress.

Situated at the foot of the highest hill of Mangalore, this 11th century Kadri Temple is square in shape, has nine tanks and boasts of the best bronze statue in India of Lokeshwara. 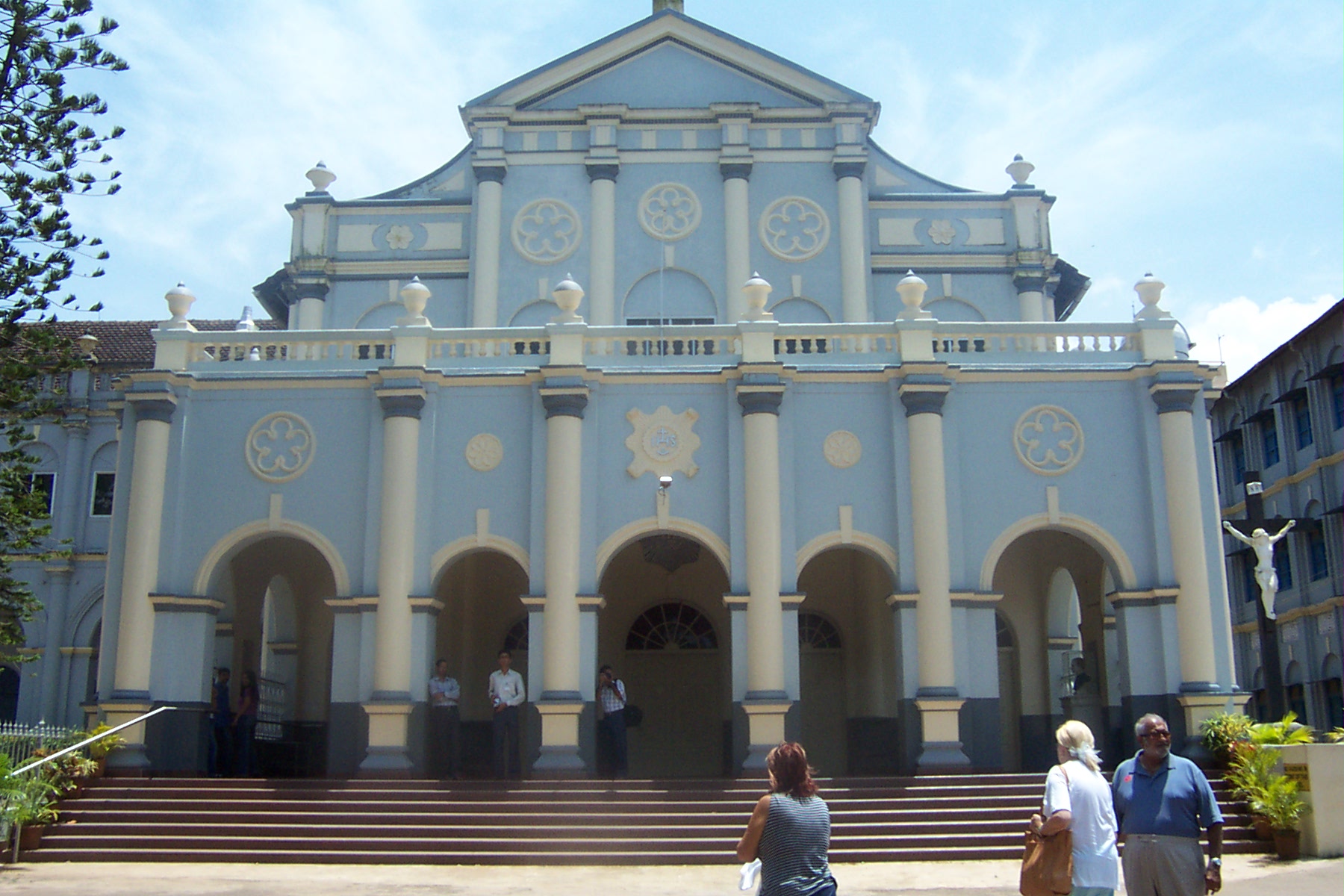 Situated 1 km away from the Nehru Maidan Bus Stand in Mangalore, the walls of this church are covered with paintings of the Italian artist Antony Moshaini. Built between 1899-1900 the St. Aloysius Church has been described as an architectural gem and has even been compared to the Sistine Chapel in Rome.

This 18th century light house is believed to have been built by Hyder Ali. There is a garden near the light house from where visitors get a beautiful view of the sea with sailing ships and boats.

Popular for the “Uroos Fair”, this is one of the main mosques in the region. Built in 1958 thousands of people from across the country visit the mosque to participate in the Uroos festival, that is celebrated once in every five years.

It is located near the backwaters formed due to the convergence of Netravathi and Gurupur Rivers. If in Mangalore, do not miss the mesmerizing view of this beach. Also, a special night long performance known as Yakshagana performance is a must see. Kambala or Buffalo event is also a thrilling experience. This beach is at its best during October to February. 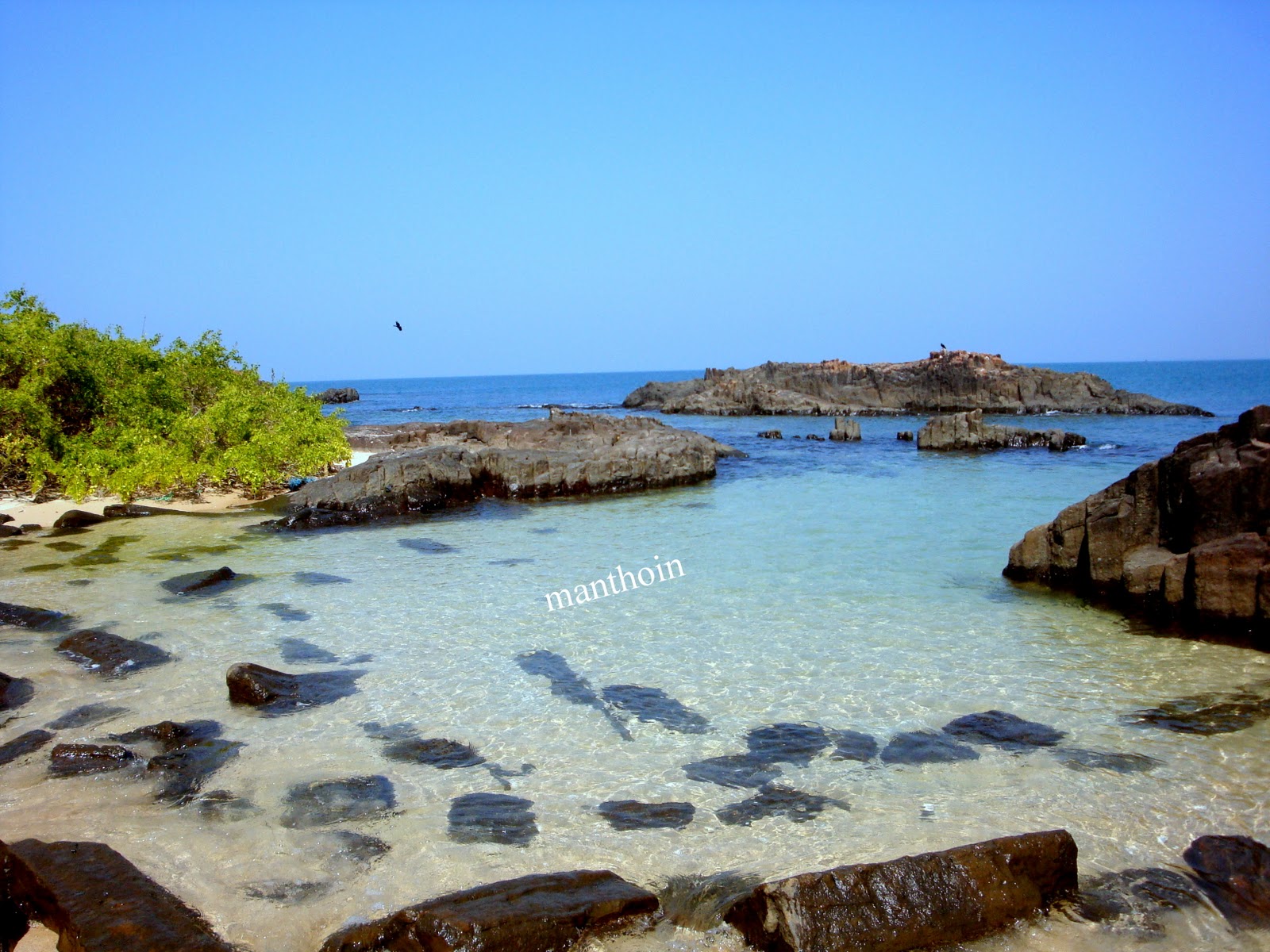 It is situated 58 km away from Mangalore in Udipi. The sight of the beach is mesmerizing and refreshing. Crystallized basalt rocks give this place a unique element. However, it gives the beach has a rocky terrain and makes it unfavourable for swimming or strolling. 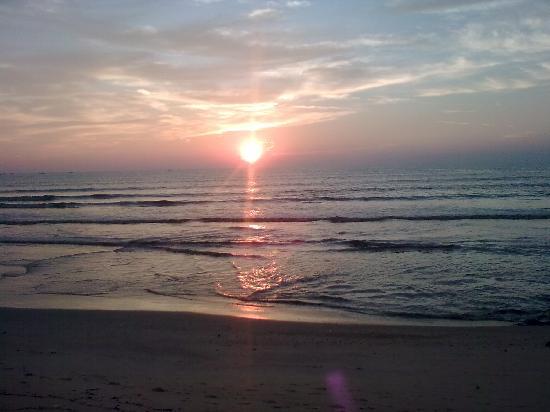 This beach is located at a distance of about 15 km from Mangalore. It is one of the popular beaches of Karnataka. On the shore of this beach there is a temple dedicated to Sadashiva.

It is one of the most honored pilgrimage spots in the Indian state of Karnataka. This pilgrimage spot is famous for the Karinjeshwara Temple or the Shiva-Parvati Temple. This temple is situated in the Karinje Village in the Bantwal Taluq on the top of a tall hill. A visitor has to climb a total of 555 steps in order to reach the Shiva Temple. The tourist can also visit the temple dedicated to Parvati on the way to the Temple of Lord Shiva. There is another temple dedicated to Lord Ganesha that is situated at the same level as the Durga Temple.

The New Mangalore Port is well known not only in the city but throughout the state, as it is the one and only important port in Karnataka. The port has a lot of contribution in the economic development of the state of Karnataka. The projects that are associated with the port at Mangalore were initiated in the year 1962 and were finally completed in the year 1974. In the month of May in 1974, the port in Mangalore was announced to be the 9th important port in India. It was officially opened up on the 11th of January, in the year 1975.

Mangalore, being a business hub, houses plenty of shopping options for all kind of travellers. Mangalore has a wide variety of options for shoppers, be it the city’s glitzy shopping malls that caters to the tastes of modern travellers or vibrant local bazaars reflecting the true colors of the city.

Gold and silver jewellery specially designed in the Mangalorean style are very popular in the city. Pure silk sarees available here are worth spending on. Intricately carved ivory and sandalwood decorative pieces will serve as a great souvenir to be gifted or as a showpiece for your own house. You may also purchase handicraft items and furniture among other items especially from the local markets. 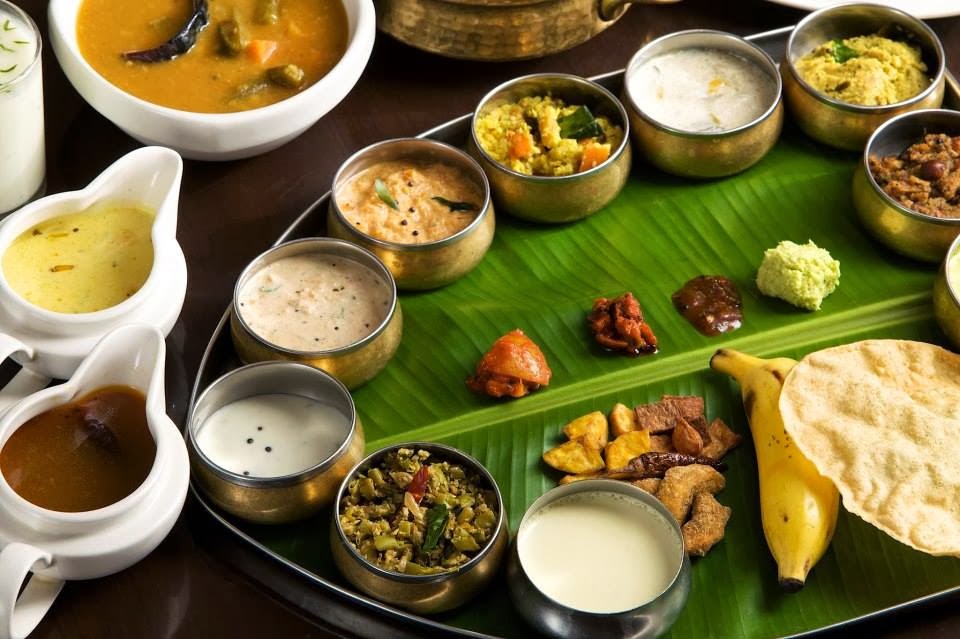 Mangalorean cuisine is well known for their distinct flavor. In general, the Mangalorean recipes are quite spicy and fresh coconut is an integral part of these recipes. Rice is the staple food of the Mangaloreans though for the non vegetarians, fish is also a regular meal.

Vegetarian cuisine in Mangalore, also known as Udupi cuisine, is known and liked throughout the state and region. Since Tulu Nadu is a coastal town, fish forms the staple diet of most people. Mangalorean Catholics’ Sanna-Dukra Maas (Sanna – idli fluffed with toddy or yeast; Dukra Maas – Pork), Pork Bafat, Sorpotel and the Mutton Biryani of the Muslims are well-known dishes. Pickles, happala, sandige and puli munchi are unique to Mangalore. Khali (toddy), country liquor prepared from coconut flower sap, is popular.

How to Reach Mangalore

Being a popular city in Karnataka, Mangalore is very well connected to other arts of the country by a strong network of rail, road and air. The city of Mangalore has one of the chief ports of the state of Karnataka.

Mangalore’s Bajpe Airport is 10 km away from the heart of the city and connects Mangalore city to the rest of the country by air.

Mangalore is an important rail junction on the Southern Railways and the city is very well connected to all major cities in India. Mangalore Central and Mangalore Junction are the major railway stations of the city. Here are some important trains that connect to Mangalore.

Mangalore is connected by the NH 48 and NH 17 to other parts of the country. Mangalore’s bus terminal is known as Mangalore Bus Station. KSRTC (Karnataka State Road Transport Corporation) buses of Kerala and Karnataka connect all major cities in Kerala and Karnataka to Mangalore. There are Volvo bus services that are available from Mangalore to Bangalore, Chennai and Trivandrum.

The best time to visit Mangalore is from September to February as the weather during these months is very pleasant as compared to the summer months that can be extremely hot.

When Visiting Mangalore make sure you spare four to five days as there are a lot of attractions here that you would not like to miss.