Nebraska A Movie Every One Should Watch! 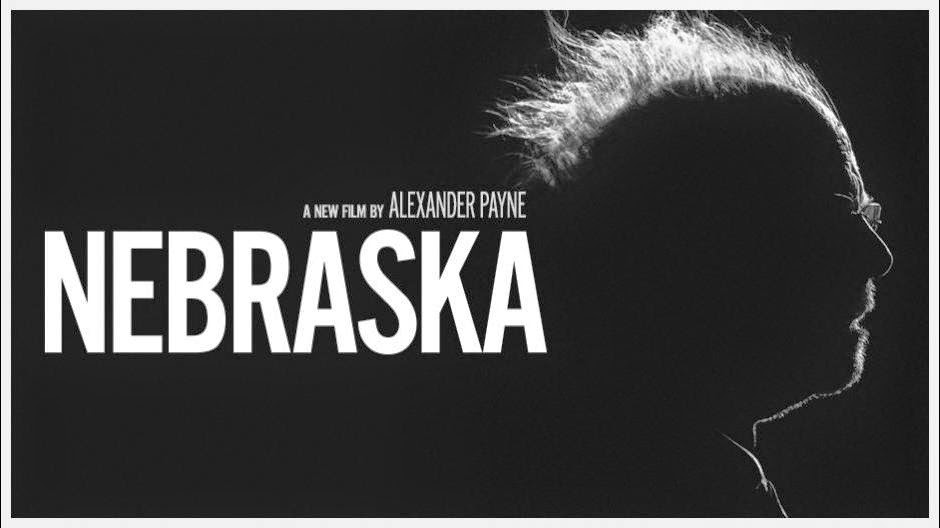 Nebraska is unfairly accorded a limited release. So run, don’t walk, to catch up with Alexander Payne’s sixth feature, a melancholic meditation on family relationships, life’s disappointments and growing old gracefully. tunningly photographed by Phedon Papamichael in widescreen black-and-white, the film is structured as a road trip with an alcoholic old-timer named Woody (Dern) and his sad sack son (Forte).

The genuinely affecting screenplay by Bob Nelson finds meaning in their ordinary endeavors. Believing that he has won a million dollar sweepstakes, the willful codger sets out on a cross-state trek to collect his winnings. But after a few days, he realizes the futility of his delusional quest.

Payne’s eye for period and place is evident in his painterly landscape compositions. En route to Nebraska, there’s a detour to Woody’s hometown where members of his extended family reconnect.

During a gathering of the townsfolk, Woody’s brother laments that they don’t make them (cars in this case) like they used to anymore. Happily, in cinema there are exceptions.

As Nebraska attests, once in a while a film attains the status of a timeless classic.