Christopher Nolan’s Interstellar: What Can We Expect? 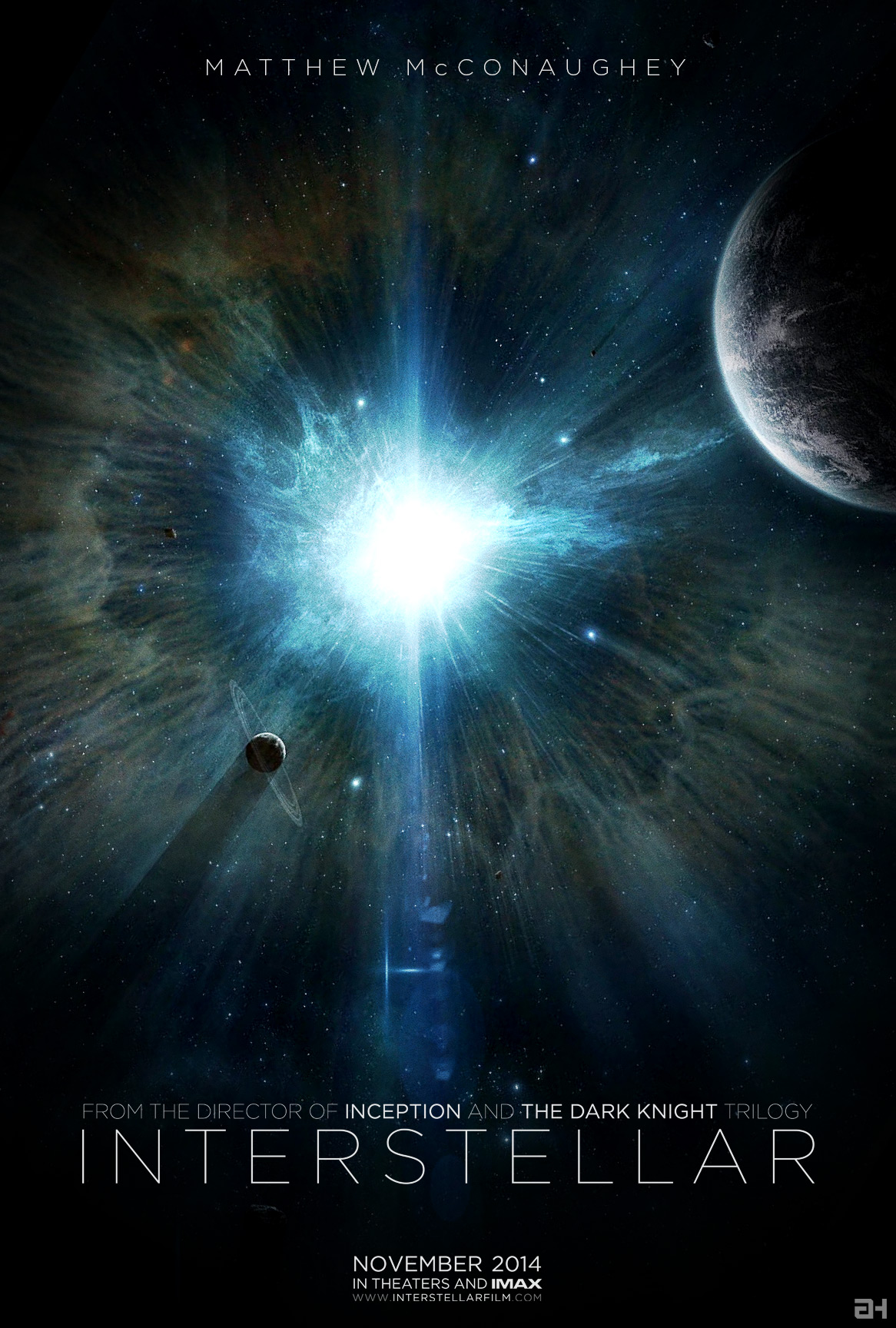 Space travel
As with most of Nolan’s work pre-release, the exact plot is being kept under wraps, but what we do know is that the movie will be about space travel, centring on a team of explorers who take a voyage through a wormhole. Judging by the teaser trailer (below), cornfields play a part too…

Regular collaborators
Like some of its cast, Nolan has joined forces with familiar talent behind the camera: his brother Jonathan Nolan penned the film, his wife Emma Thomas produces, production design is by Nathan Crowley (The Dark Knight Rises, The Dark Knight), and Hans Zimmer is on scoring duties.

Where’s Wally?
Busy making his directorial debut with the Johnny Depp-starrer Transcendence, cinematographer and regular Nolan collaborator Wally Pfister wasn’t on board this one; instead Tailor Soldier Spy’s Hoyte Van Hoytema is in the DoP’s chair.

It will be in IMAX
Like the latter two of his Batman movies, the film was shot in IMAX, as well as 35mm anamorphic. One for pushing the boundaries in camera technology and capabilities, the director stuck an IMAX camera inside the nose of a plane.

A full trailer is here:
The teaser trailer and film poster not enough for you? Then worry not, as a full trailer will is right here: