Monthly Report On Our Most Active Prime Minister!

Home Monthly Report On Our Most Active Prime Minister! 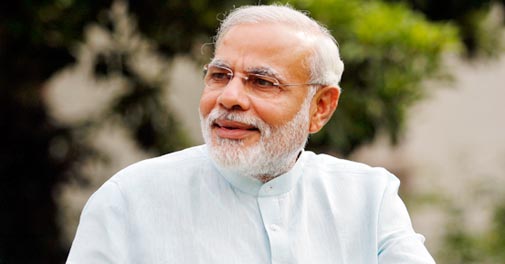 Narendra Modi, with his plan of transforming India in 60 months has completed a month and it’s time for reports. He said he would give us a report every month as to what steps he took to bring a change! These are some important things and steps taken in his first month of governance:

These were just a few important dates from the first month, but there are many more to come! Do you think this is the start of India’s “Achche Din (Good Days)”? Do share your thoughts on this!