Gone are those days where producers and directors had to really work hard to get themselves a respectable amount of crowd for their movies! They had to tear the seam off the ball and scratch their heads a million times to get a shot complete in such a way which gets noticed by the audience. The fraternity had to create an impact in each sense in order to make the movie hit in every sense, may it critics or their mere audience. But now, the scenario has took a turn! One strong hero, a mesmerizing heroine, a dumb kind of villain, a short love story and lots of action. That’s it! 100 Crores in producers pocket! Though it may not be the ethical way, still we can’t help it! Its the audience who is paying for such movies and adding up to producer’s pocket. Interestingly, three of the top 5 movies of All Time Highest Grossers of Bollywood have emerged from 2013 itself! Now that’s can be called as an inflationary collection.

Lets see what numbers have to say! 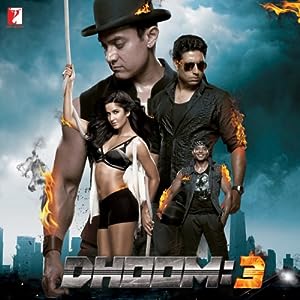 We can’t say whether Modi Sarkar may help to develop economy or not, but we can surely say that the Bollywood Industry will surely help to rise the GDP of Indian economy. And the greatest contributor to make this happen, is none other than, the audiences! Who don’t only go and watch these movies in multiplexes as well as single screens but also make these makes earn a huge stack of hard cash. We take a bow towards such film makers and such star struck audiences!