Ever though why do the great inspiring real life biopics are getting a huge thumbs up in the markets these days? Why do they sell out with big numbers at the box office? Why do viewers seek their heart out to get a glance of such a movie? Ever thought so? Well the reasons are easy to pick and notable to believe. Well the making of biopic was a twinkly job even ago, but now it is far wide more sensible to come of with such a concept.

Reasons why Biopics get counted as hits!

1. The people on whom biopics are based.

Making a film like this isn’t a joke. Similarly, to become a person on whom a biopic is based is even more grinding. You have to go through a struggle of a lifetime for a cherry of 3 hours on your own journey. The limit have to be crossed, records have to be broken, the strings have to be detached. The prime contender of the reason why these films work is the hark work and dedication of such aspiring souls because of whom filmmakers get and opportunity to make such a out of the box movie.

2. The ‘something new’ factor. (Also defined as ‘kuch hatke’ in Hindi.)

Gone are those days when people used to swear promises of romantic epics as well as terrific action. Viewers are just fed up of experiencing the same story from different angles. They have been exhausted of sitting in the front row for the same ‘gissa pita’ masala. They expect something new from the makers now. Something out of the box and completely fresh. And bet you, biopics just fit in the slot perfectly!

A benefit that these movies get is the factor of real life stories. As a mass portion of population has already experienced the great works performed by the people on whom the biopics are based, this indirectly builds the sure shot viewers for the movie. Apart from this, the novels as well as biographies also help internally to get them more viewers.

One of the great biopic in recent past-

A story of a army man who ends up as an athlete for India and won several honours for the nation.

One of the great biopic to watch out this year- 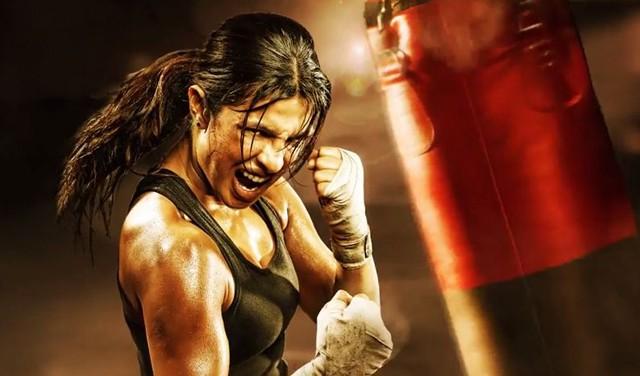 Story of a girl from eastern terrain of India who fights against all odds just to follow her dream of boxing, ending up winning an Olympic bronze, podium finish at  no.3 in 2012 Summer Olympics.