Yeah, You Can Be an Air Force Pilot, Right on Your Cell Phone!

Home Yeah, You Can Be an Air Force Pilot, Right on Your Cell Phone!

Kunal| | December 12, 2014December 12, 2014| Trending, air force, cell phone, pilot| 69
The Indian Air Force on Thursday launched a sequel to its award-winning 3D mobile air combat game — “Guardians of the Skies” on the android, iOS and Windows mobile app stores hoping to attract the best talent for itself.The game puts players into a simulated world where they become IAF pilots and battle it out with a fictitious country called Zaruzia. 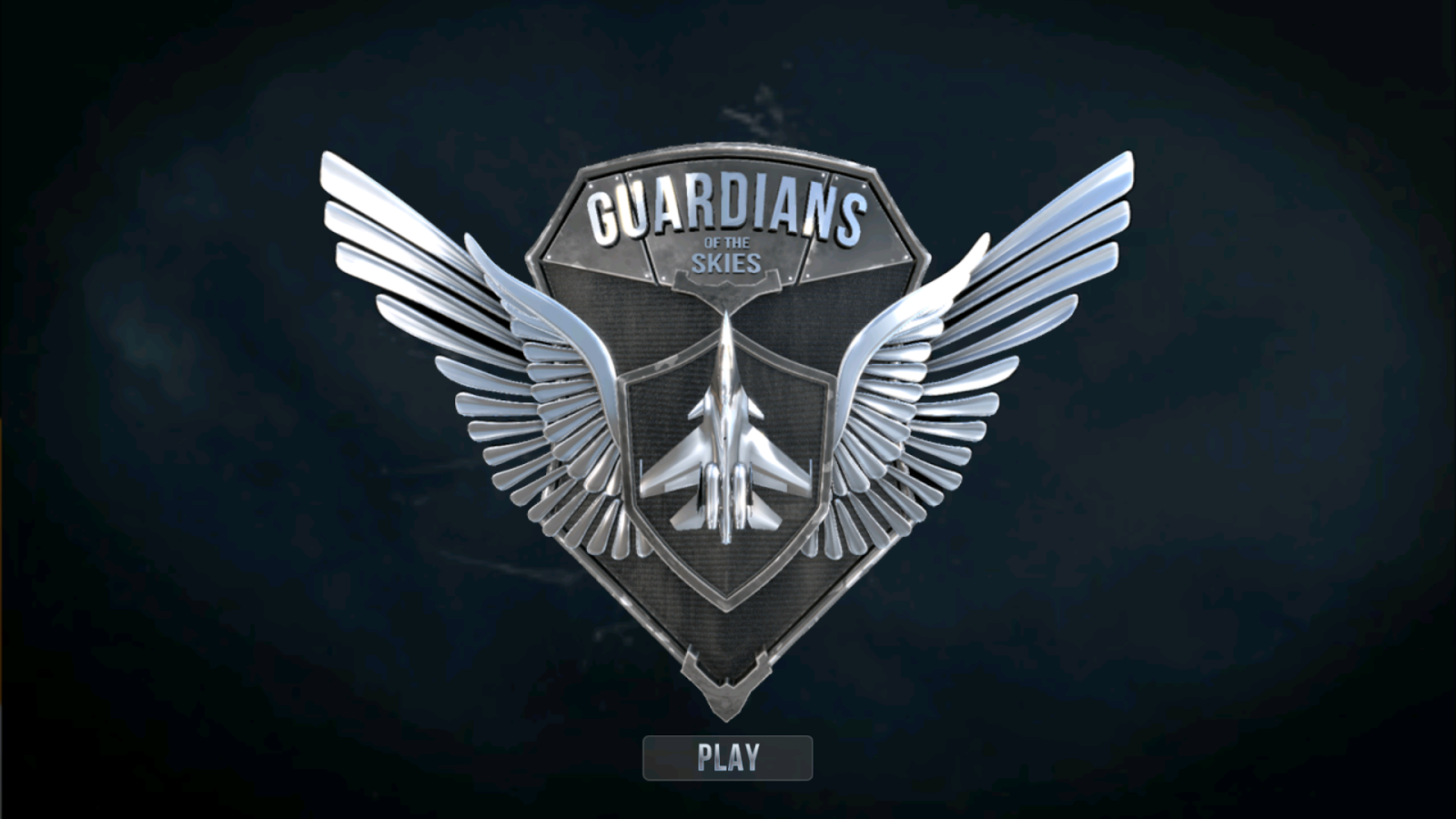 In the game, the player undergoes flying training and subsequently gets engaged in combat missions in various aircraft types of the IAF fighters, transport and helicopter fleet.

The game has won the prestigious ‘Best Indian Game’ award from Microsoft on its windows application store, proving its popularity among gamers.

Take a bow IAF! For this awesome gameplay…