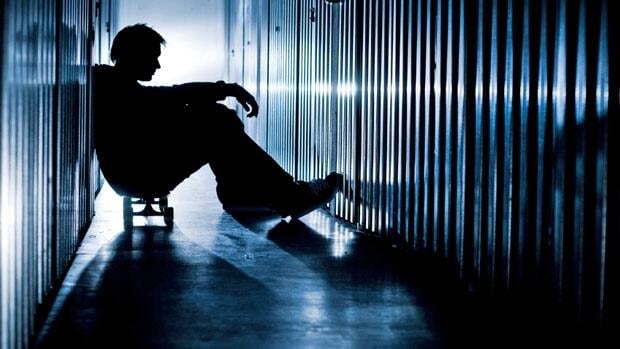 There are many serious concerns with issues that kids have to deal with today, some issues have always been there but are now coming to the eyes of public to find solutions. There are many new problems which the current youth have to face due to high population in the country like INDIA.

These are some of the problems which college going students are currently facing in India:

3) Obesity- It is one of the most common problem of every 7 children out of 10. This happens when some one does not exercise and instead eat junk food which contains high amount of calories. Obesity is a medical conditiomn in which excess body fat has accumulated to the extent that it may have a negative effect on health, leading to reduced life expectancy and/or increased health problems. , people are considered obese when their body mass index (BMI), a measurement obtained by dividing a person’s weight by the square of the person’s height. If it exceeds 30 kg/m2, with the range 25-30 kg/m2 defined as overweight.

4) Corruption- Today’s youth is concerned with the issues of corruption more than anything else and that is why most of the protestors in the recent Anna Hazare’s campaign against corruption were the Indian youth. Though fighting against corruption is the responsibility of every citizen but youth by virtue of their nature and energy participate more in cause. Corruption should be rooted out of country. Youth have to speak out from the very beginning of their career and life that they won’t compromise. Show fairness in whatsoever you do. This will bring change in us and our surroundings.

5) Education- First and the foremost concern of today’s youth in India is education. Indian youth demands for better education, employment driven training and brighter future. Youth also want the skill based education and job placement should be a part of every higher institution. Youth from non-urban setting generally lacks good communication skills. This is also one of the major concerns because it acts as an obstacle on the way to get job.

6)  Job- Youth unemployment in india is on rise. According to the world development 2013, 9% of males and 11% of females aged between 15 to 24 years are unemployed. As per data of 2009-10, 9.7% of young men and 18.7% of young women in india are unemployed. As per the NSSO survey , youth unemployment among illiterate is less as compared to educated youth. Because illiterate youth is willing to do all sorts of works whereas educated ones look for jobs in their respective fields only. Young graduates suffer the most as far as getting job is concerned.