It is drama, emotions, mystery, politics all rolled up into one

We caught the exclusive preview of Amitabh Bachchan’s new fiction show  Yudh and were mighty impressed. The makers initiated a new way to promote their show – they released part by part of the preview. Every time you tweet about Yudh, you get to see two more minutes of the preview. Now that’s quite interesting.

The extended preview established several facts about the show…

– Amitabh Bachchan‘s character Yudhisthir Sikarwar is into the business of construction. While he believes in making money, he cares about the people who work for him and the ones who live in the buildings he makes.

-Kay Kay Menon plays the commissioner, who supports both the right as well as wrong . He is loyal to no one.

-Yudhisthir’s wife and he have a lot of difference in opinion. Issues like her brother’s criminal background or their son’s irresponsible behaviour are a sore topic between them.

-Big B’s character has a daughter from his first wife played by Sarika. His daughter is a surgeon and dedicates her free time to running an NGO for uncared patients. 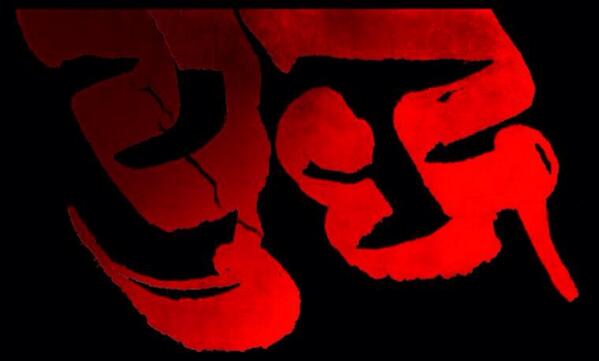 -While he loves his son, after meeting his responsible daughter – Yudhisthir is more inclined to making her the owner of his company and property.

-Yudhisthir knows that he doesn’t have a lot of time ‘coz his illness has already paralysed his one arm and he needs to make sure that even after his time the company will continue to function in the same way.

The extended preview leaves a lasting impression and makes us curious to know more. All in all, Yudh definitely seems like a must watch.

So be excited to see BIG B on the small screen and hope to see some good things at ‘YUDH’.