7 Things You Need To Know About India On This... 1: Indian trains can move the entire population of Australia in a day!

The Indian Railways carry 23 million passengers a day and over 1 billion tonnes of freight every year. The population of Australia is 22.68 million.

The Vivek Express, that travels between Dibrugarh in Assam and Kanyakumari in Tamil Nadu, is the longest train route in India. It has 56 stops and runs for 82.30 hours. 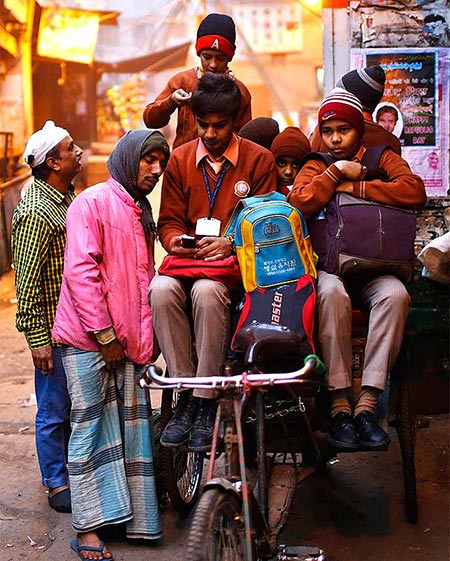 Half of Indians do not have toilets at home, while more than half own mobile phones.

3: India does more trade with UK than all of Europe put together! 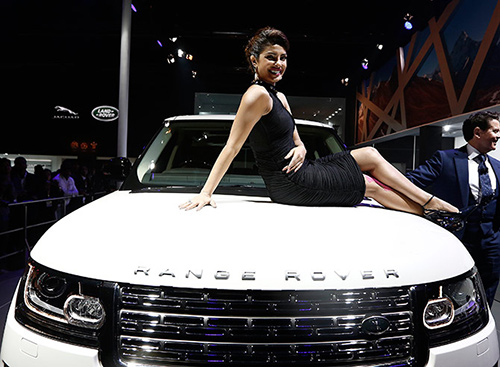 There are 1,000 Indian companies doing business in Britain, led by the Tatas, which owns Jaguar and Land Rover.

On a recent trip to India, George Osborne, the Chancellor of the Exchequer, announced that Indian investment in Britain tops all of Europe combined. The UK is the third biggest investor in India.

4: Some Pondicherry natives vote in the French elections! 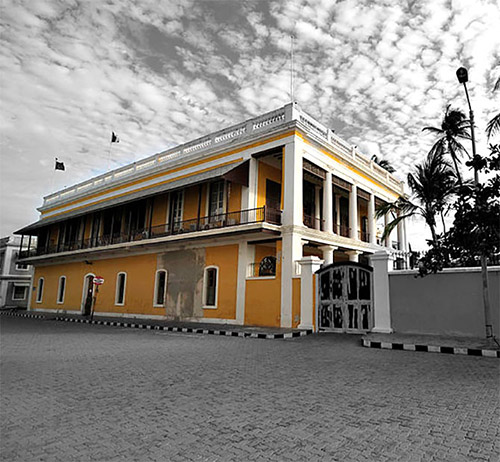 There are around 5,000 French nationals in Pondicherry, Karaikal, Mahe and Yanam.

In the French legislative election held in 2012, two candidates in the fray were based in Pondicherry.

When Pondicherry became a part of India in 1954, the French government offered citizenship to those who resided in the Union territory. Twenty-five thousand people opted for French citizenship of which around 5,000 are based in Pondicherry and surrounding areas and the rest in France.

5: Mahatma Gandhi is the Indian with most statues dedicated to him the world over!

A new statue of Mahatma Gandhi will be commemorated at Parliament Square in London.

The tallest Gandhi statue is in Gandhi maidan in Patna.

6: There are 32 World Heritage sites in India! In 1983, the Agra Fort, the Ajanta and Ellora Caves in Aurangabad and the Taj Mahal in Agra were the first Indian sites to be included on the United Nations Educational, Scientific and Cultural Organisation, UNESCO’s World Heritage list.

The latest Indian entry to the list is the Great Himalayan National Park in Kullu, Himachal Pradesh. There are 1,007 World Heritage sites.

7: The only active volcano in South Asia is in India! After being dormant for 159 years, the Barren Volcano on the Andaman and Nicobar Islands, became active in 1991.

The eruption in 1991 lasted about six months. It erupted again in 1994 and 2005 and has continued to eject smoke and ash since.
Barren Island is uninhabited and accessible only to the Coast Guard and naval ships which monitor the island on a regular basis for any eruption.
Barren Volcano can only be viewed from ships since it is not permitted to get onto the island.

0
57
A fan of art,cinema,music and whatever is beautiful. currently a student. Creativity and innovation always draws me towards it. i am the one who reads books,hears music take pictures explore places and does whatever gives peace and pleasure and shares it .