What Helped Amitabh Bachchan Rebuild His Career From Bankruptcy?

From being Bollywood’s “Angry young man” to its “Shahenshah”, Bollywood’s megastar Amitabh Bachchan has seen many ups and downs in his life. For the actor, things didn’t turned out as expected with his Amitabh Bachchan Corporation Ltd. (ABCL), which landed him into financial crisis.

So, what helped him from bankruptcy?

The actor says his determination and focus helped him emerge from the edge of bankruptcy.

“It was a difficult time. ABCL went into debt. I was bankrupt. The people who expressed desire to work with me at the peak of my career came and hurled abuses at me,” Amitabh said at a session of Agenda Aaj Tak. At the session, the actor also recited his late father Harivanshrai Bachchan’s  poem Madhushala and reminisced about his father. The actor says his lessons are his driving force.

“My father was in a government job and he went for another job at night due to which he came home late. When I opened the door for him, I often asked him ‘Why is he so late?’ and to which he replied ‘Paisa badi mushkil se milta hai’ (You don’t get money easily).”

“So, when I entered show business, I used to do two to three shifts and reached home late. Then my father asked me the same question and complained about my late arrival. My answer was the same: ‘Paisa badi mushkil se milta hai, babuji’. This is one of the many teachings that helps me in my life,” he said. 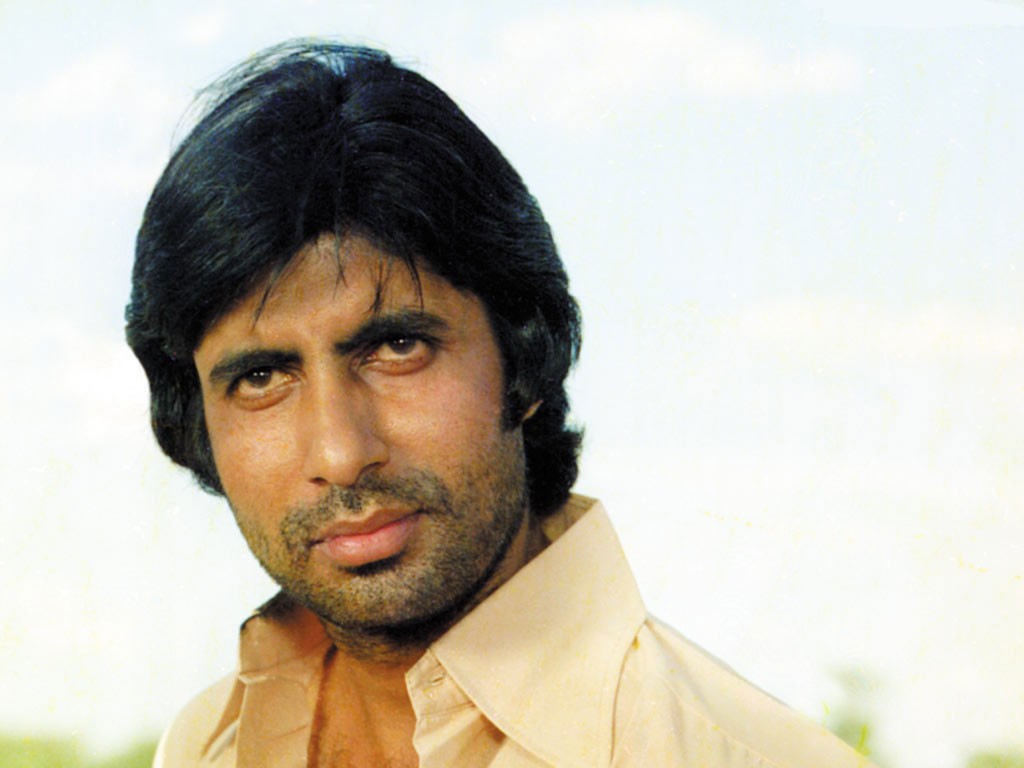 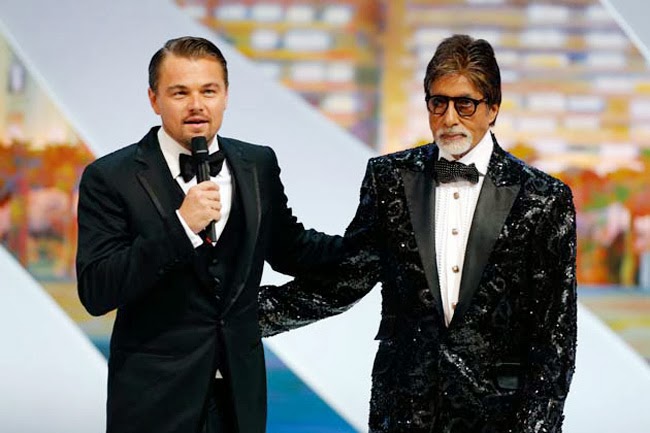 Meanwhile there’s his Shamitabh releasing in 2015 the actor has recently wrapped up shooting for Piku, and is currently busy with Wazir.